Weather is never what you want! - last year our RPS Nature Group outing to Sharpenhoe was a literal wash out with 24 hours torrential rain before the day. This year we chose Friday, which turned out to be the hottest day of the year (and third recorded hottest ever in UK). This brought the butterflies out in great numbers but meant we couldn't survive on the chalk slopes much beyond lunch. There was a strong breeze which helped cool us but further complicated the photography. Enough excuses - here are a few captures from the day - mostly Chalkhill blues of which there were 1000s  but also Burnet moth, Speckled Wood, Tortoiseshell and Brimstone. Mixture of straight shots and focus stacks, which unfortunately show defects if focus where the subjects were moving too much in the wind. A following post will show somewhat  better images from Saturday morning. 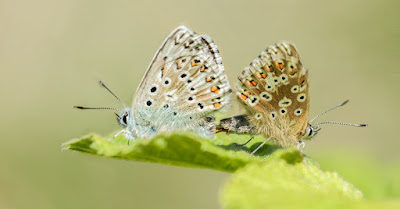 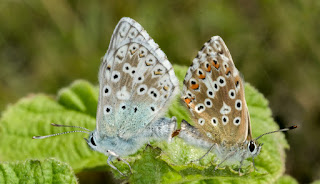 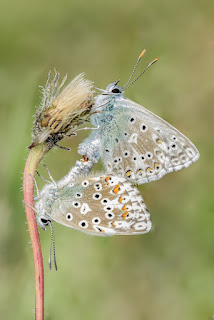 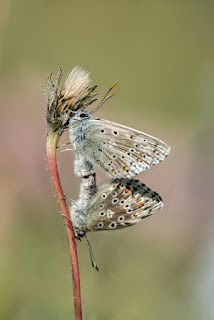 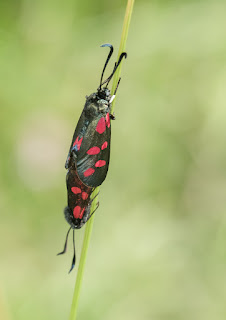 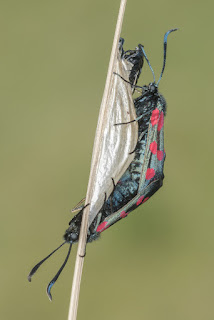 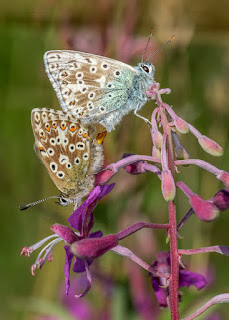 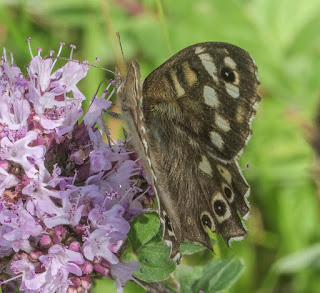 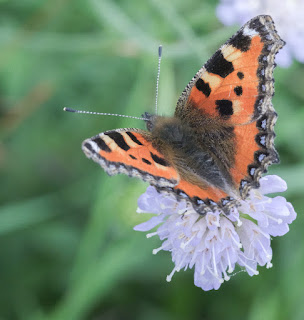 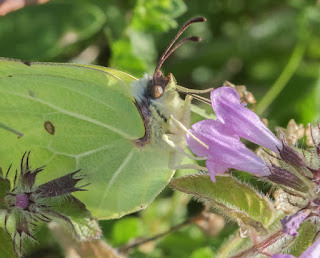