From 1938, the quarry was an open mining system for limestone and Vasalemma marble, a specific kind of limestone resembling marble.
When the pumps were turned off in the 1990s, the quarry quickly filled with groundwater, forming a lake, immersing some of the utility buildings and machinery. Next to the lake is the Vasalemma spoil tip (slag heap). Over time, the spoil tip assumed a lunar appearance through erosion by water.
Since 2015, Architecture students from Estonian Academy of Arts (EKA) have been discussing ideas and drafting several possible sketches and proposals of what the abandoned area of the quarry could become in the future. As of 2017, the owners of the property are planning a technology park. 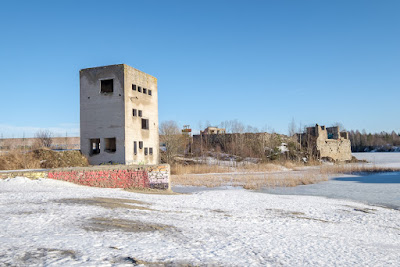 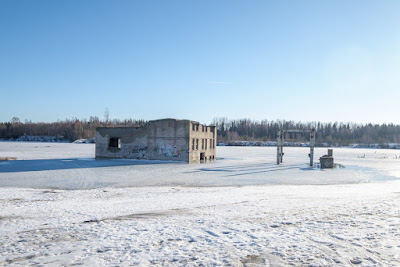 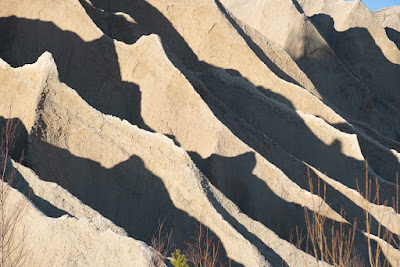 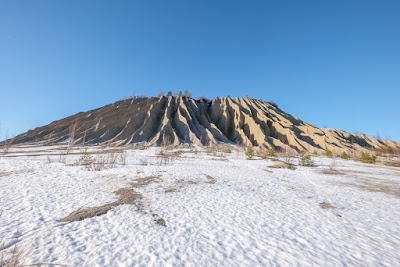 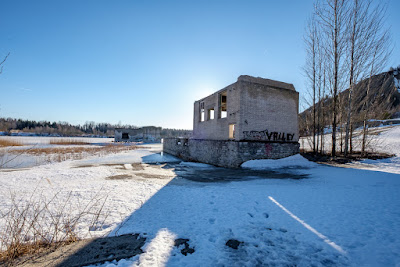 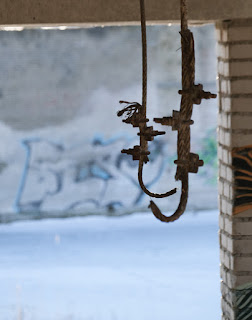 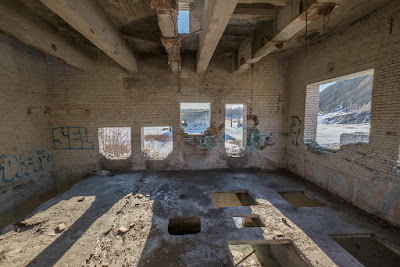 In 1988, this An-12 Soviet transport plane was donated to the Keila Model Flying Club. It performed its last flight from Lvov to Tallinn airport where it was partially disassembled, transfered to Keila by road and reassembled again at the current location. 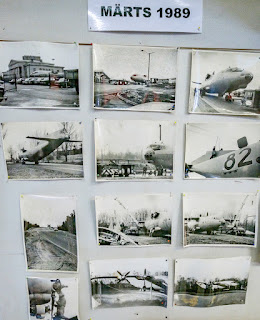 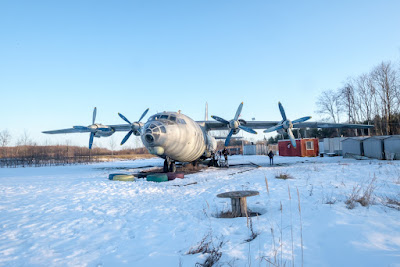 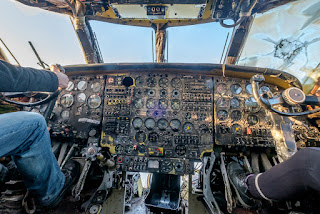 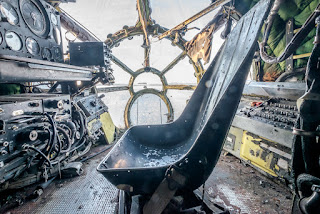