The heavy overcast conditions were not the best to record inside the amazing Rope Walk Building.
The ropewalk at Chatham Dockyard is still producing rope commercially and has an internal length of 1,135 ft (346 m). When it was constructed in 1790, it was the longest brick building in Europe. Before steam power was introduced in 1836, it took over 200 men to form and close a 20-inch (circumference) cable laid rope. The rope walk is used to form and close the rope, these being the final stages in rope making. Before this the raw hemp, manila hemp or sisal has to be hatchelled, spun into yarn, and tarred. 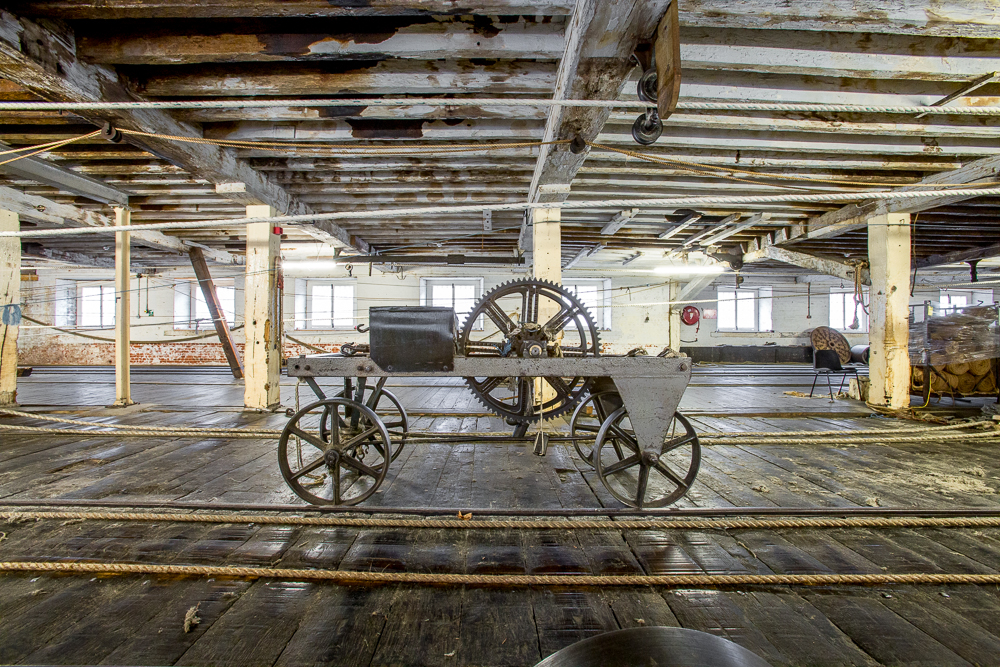 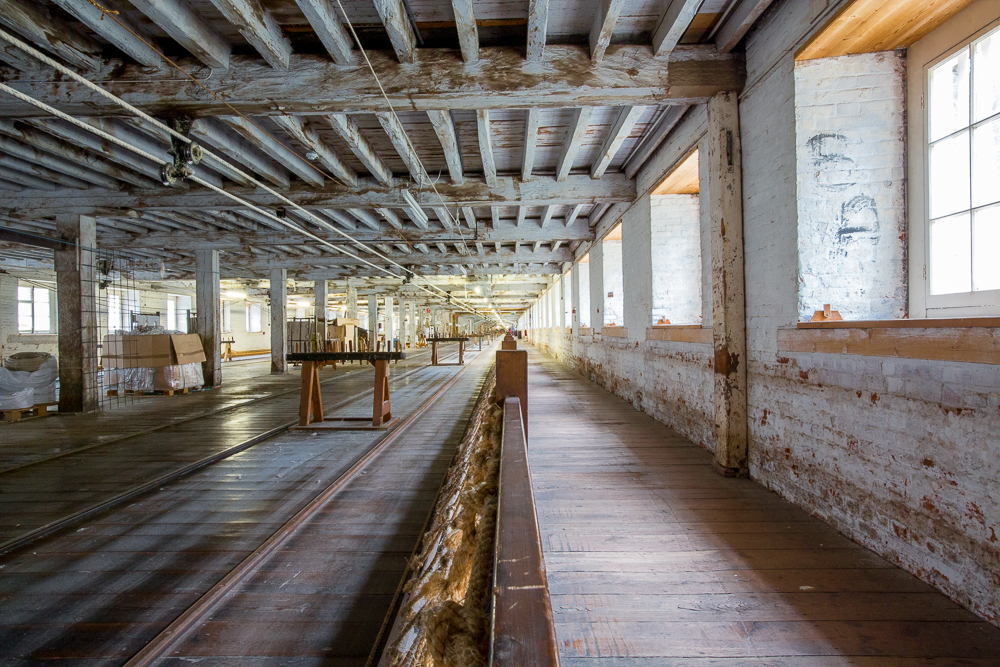 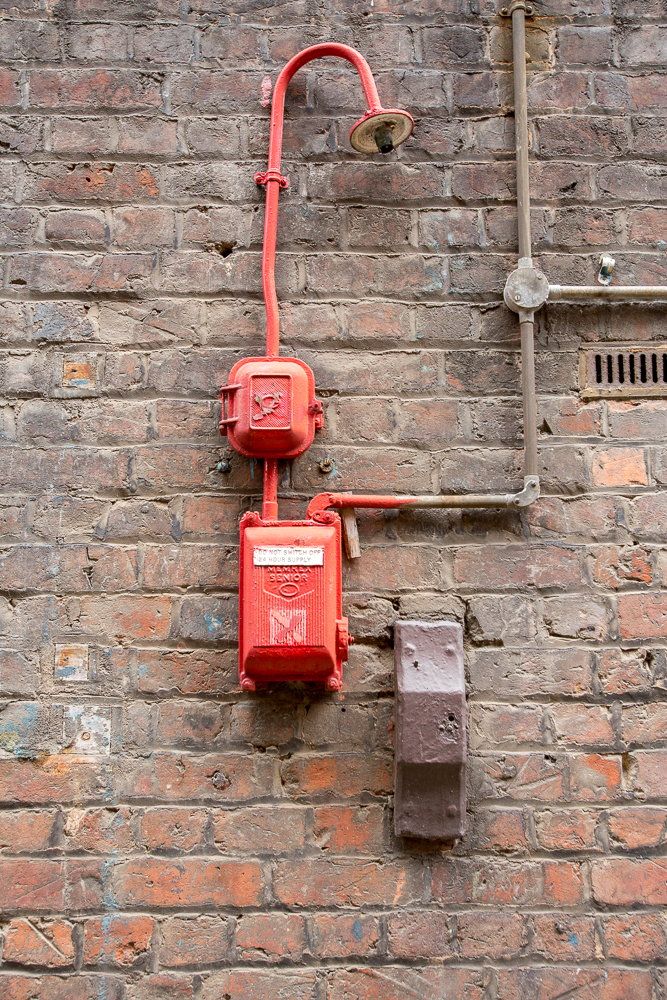 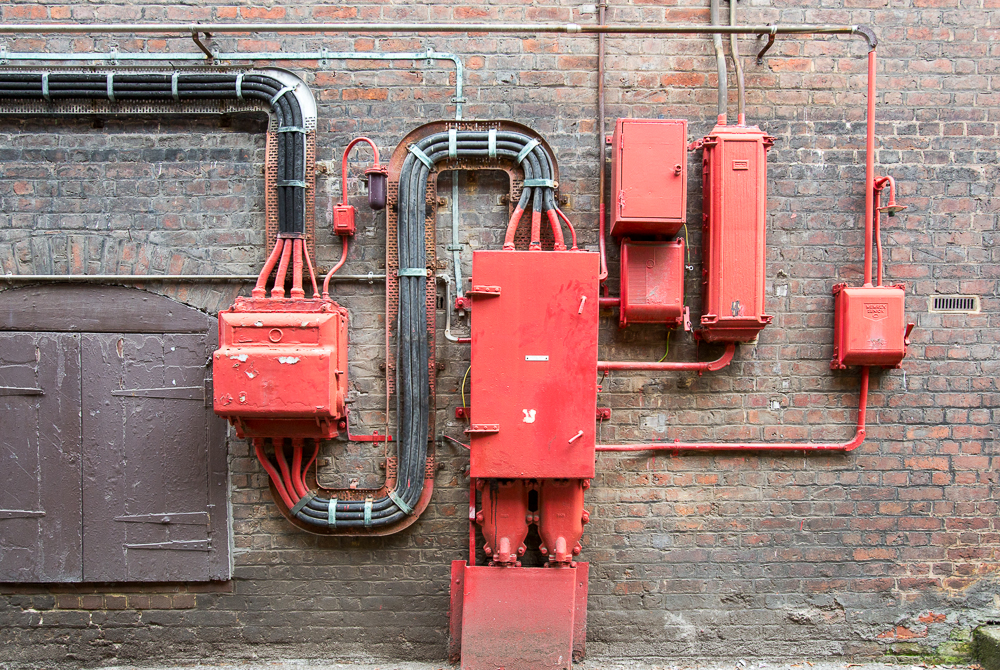 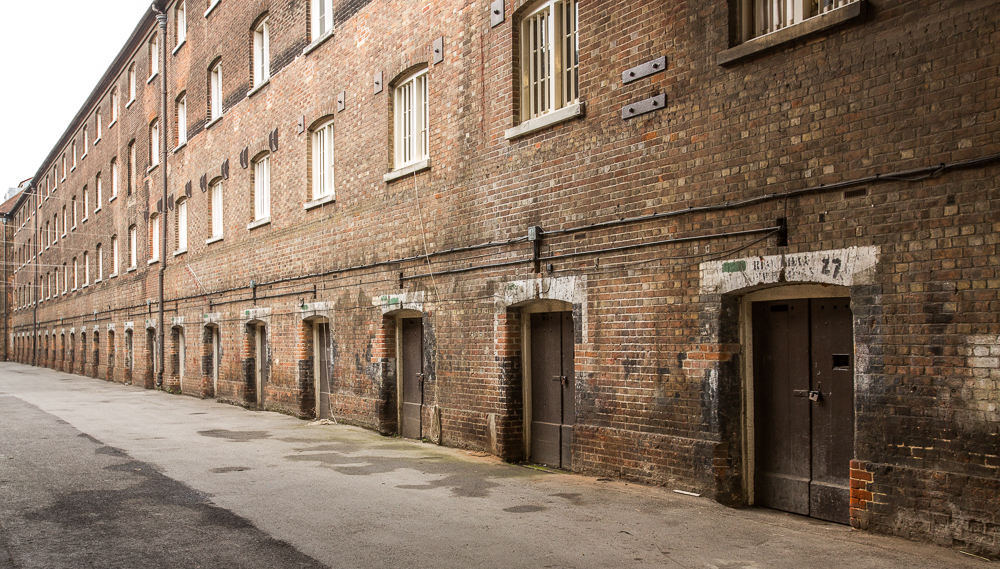 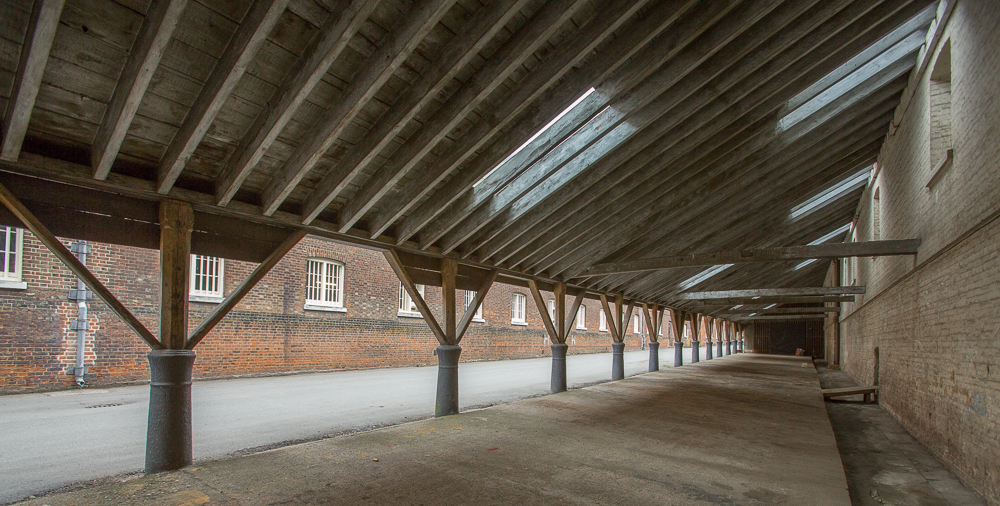 The Royal Dockyard Church, dating from the early 19th Century, was designed by Edward Holl and built largely by the dockyard's own workforce. The last service took place in December 1981. 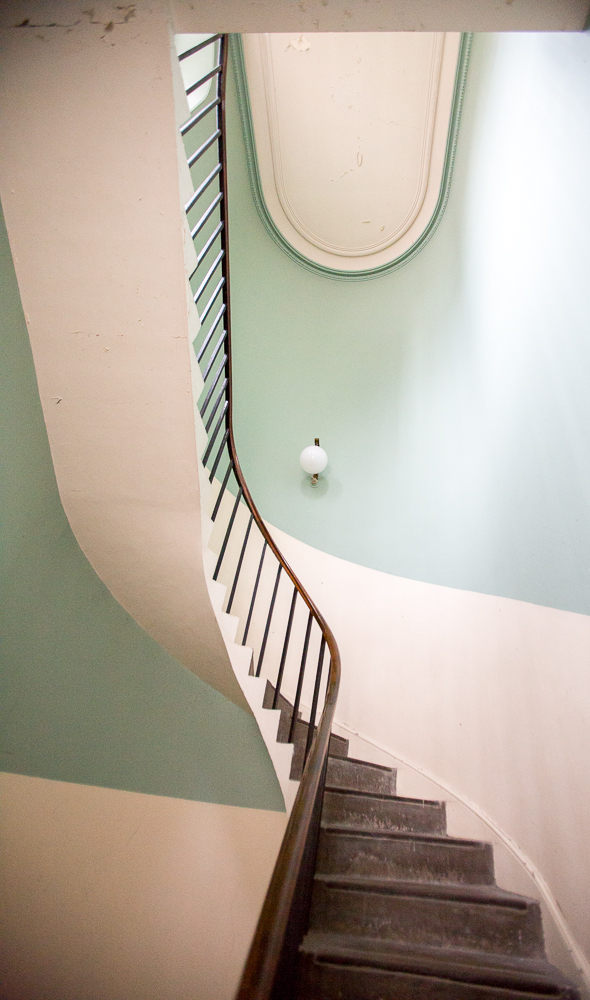 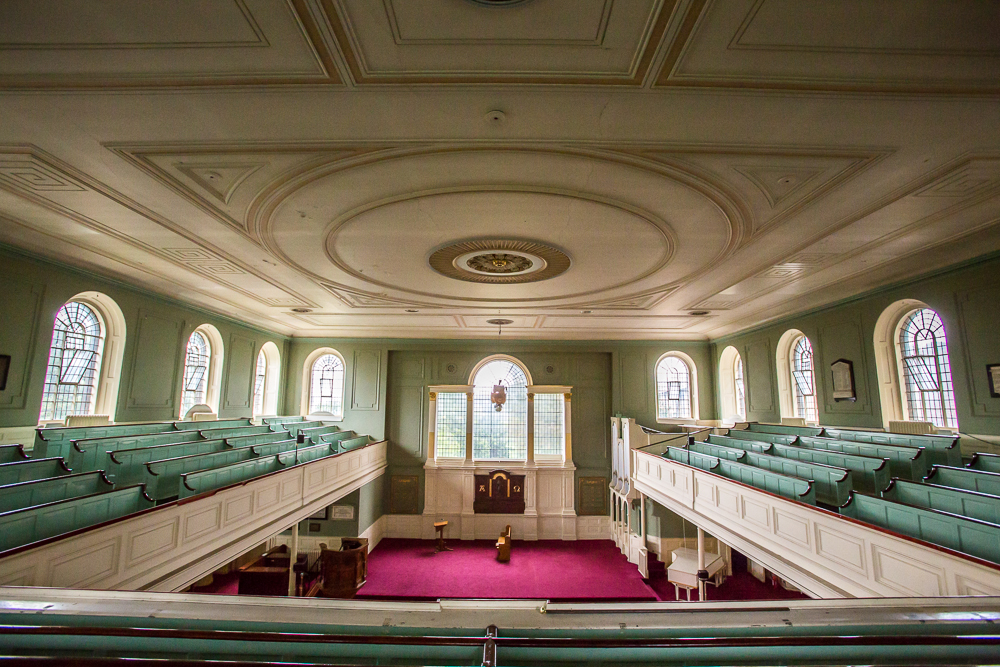 The large building near the entrance is one of Britain’s architectural gems with its impressive wooden ceiling. When built in 1838 this immense covered slip was Europe’s largest wide span timber structure. 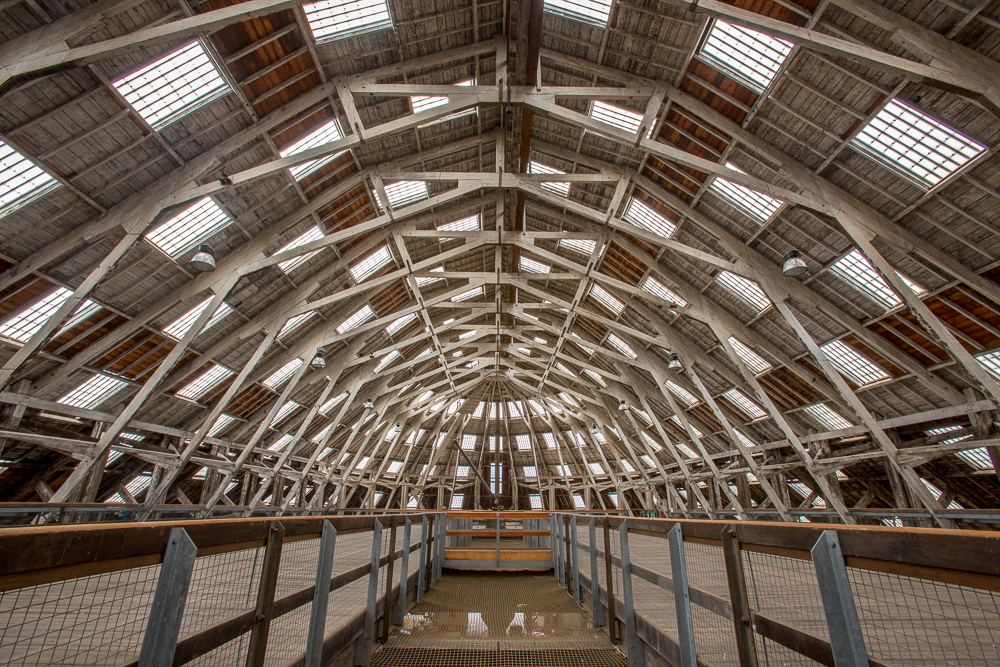 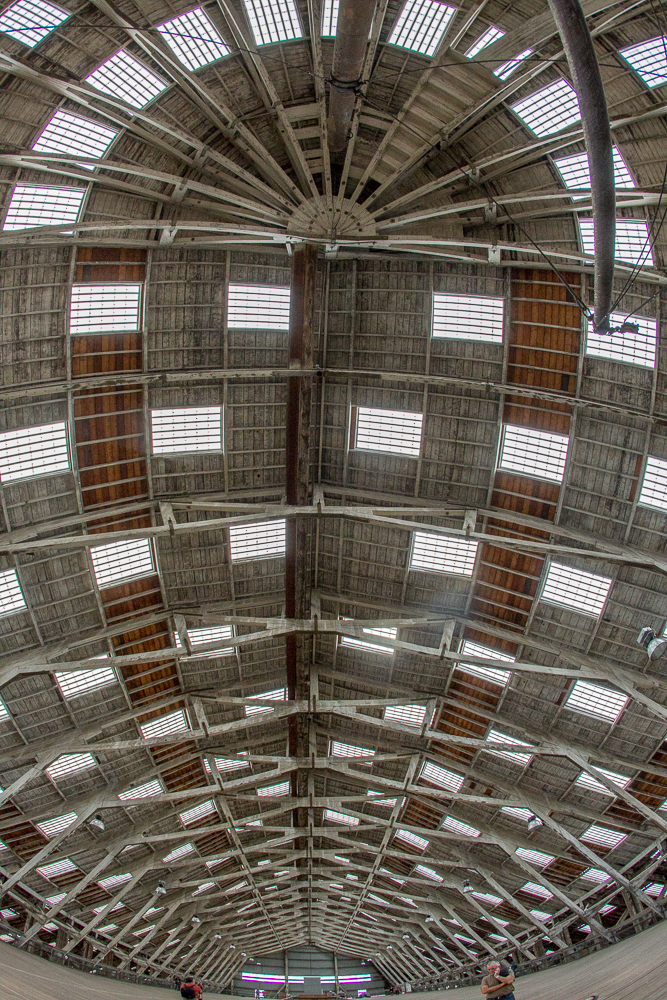